#NEW(CNN): Rep. Steve Cohen confirms that Rep. @laurenboebert gave a large tour prior to the attack on the Capitol. She absolutely should be expelled and prosecuted 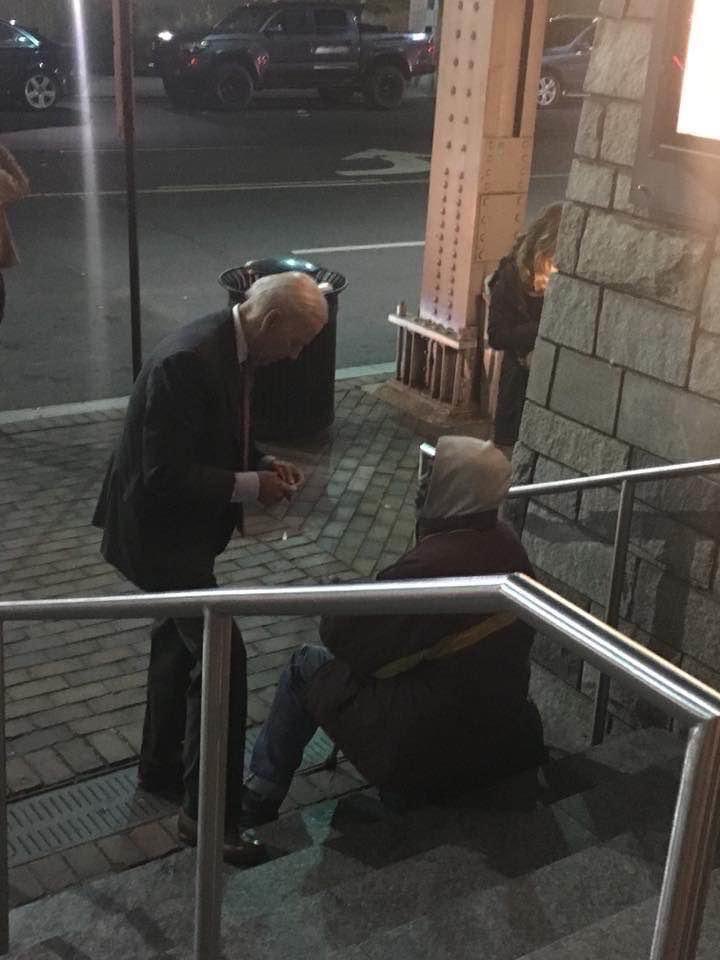 America this kind empathetic man is your President, y'all should be so proud,I absolutely am ❤❤❤❤ 2 more days to go

#NEW D.C. Attorney General Karl Racine says Trump could possibly be charged by city prosecutors for his role in the Capitol insurrection.

Kamala Harris has submitted her resignation from her seat in the U.S. Senate. "As I resign from the Senate, I am preparing to take an oath that would have me preside over it." Yass Madam Vice President 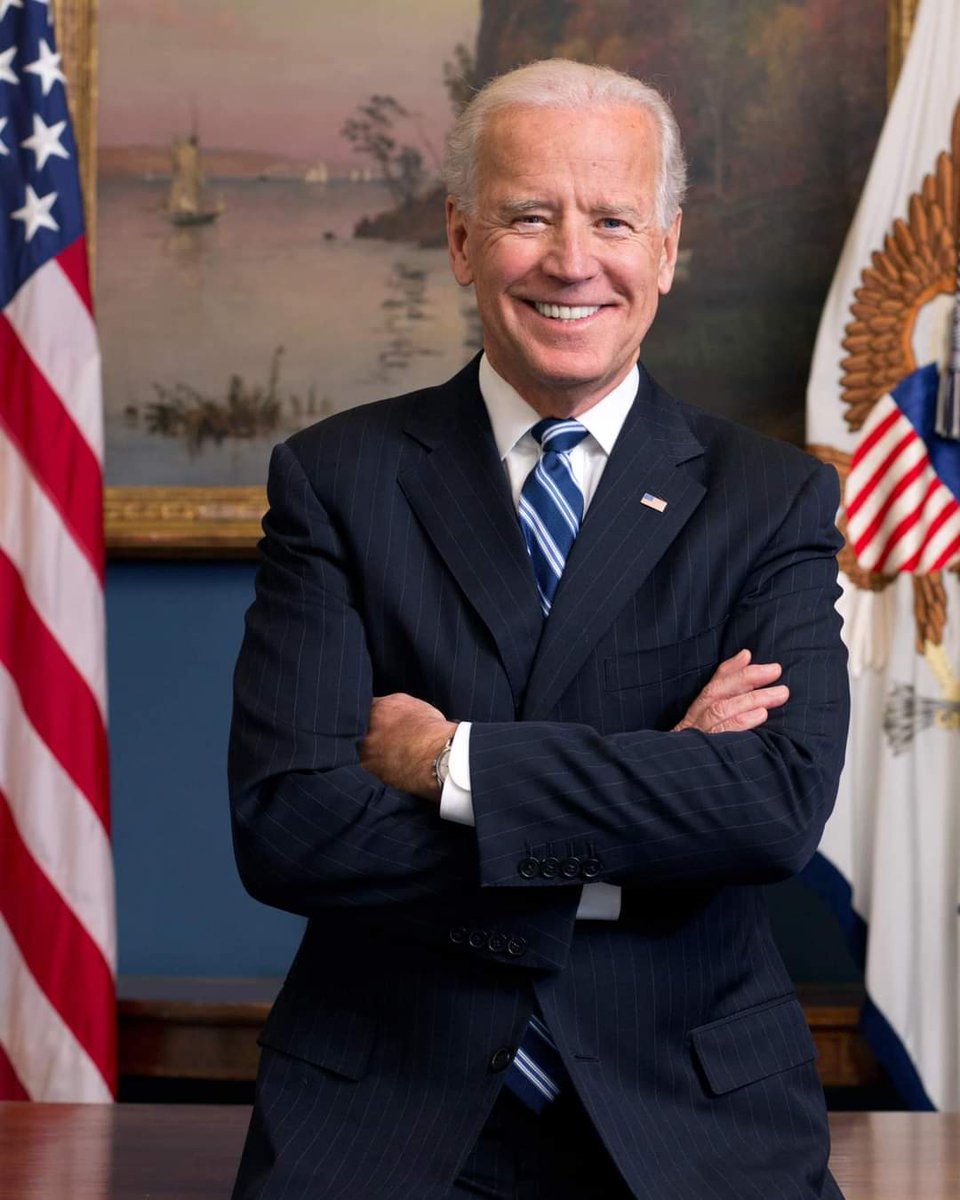 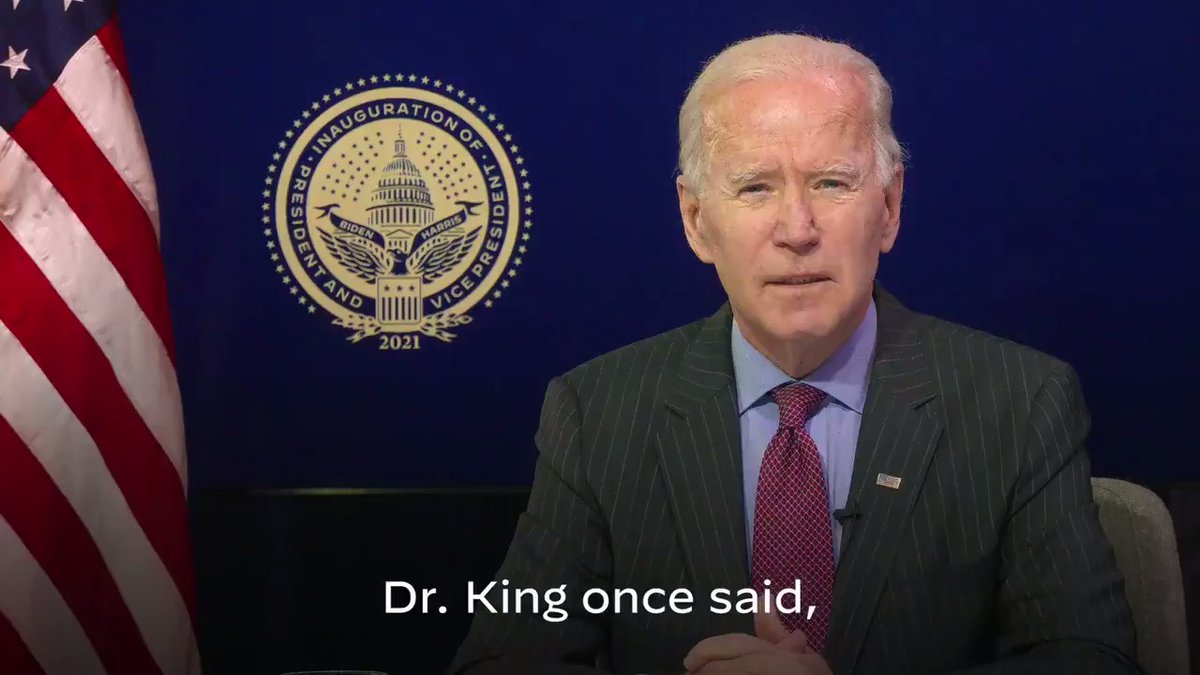 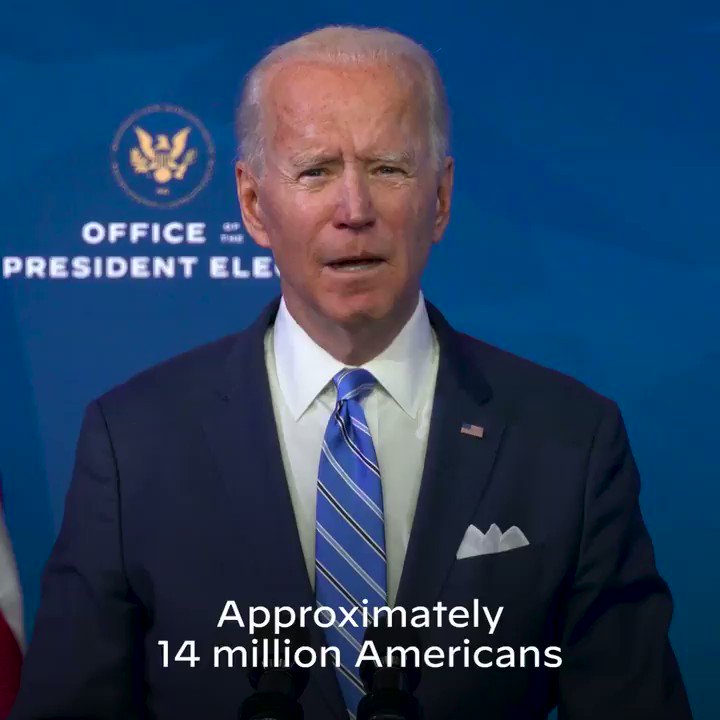 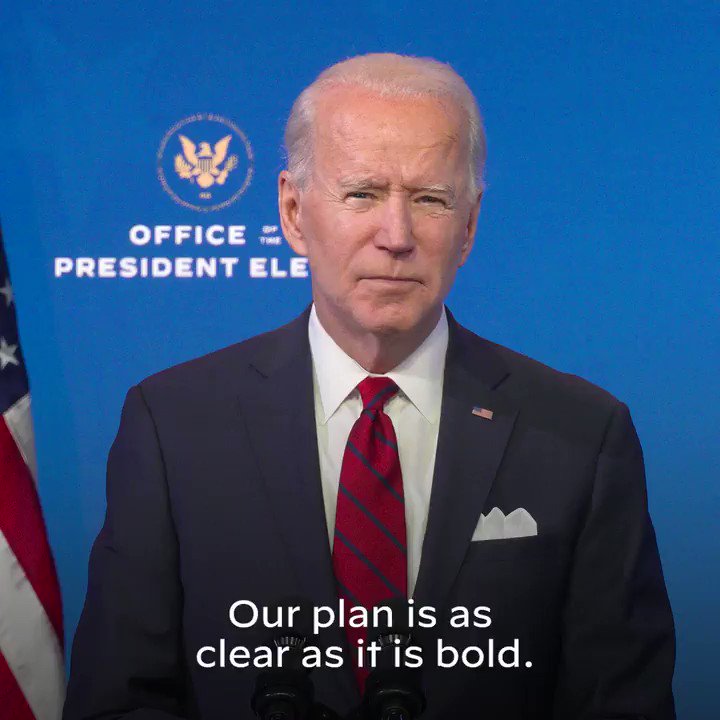 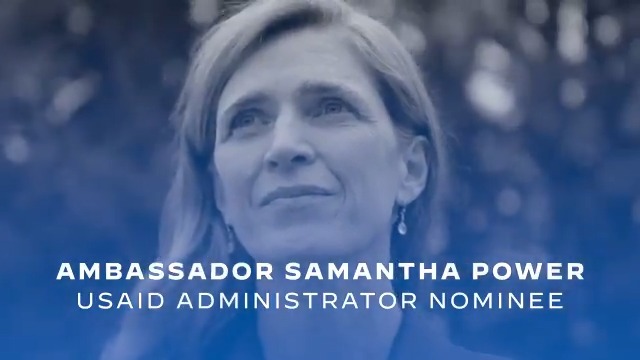 “We’re looking for the largest conglomerate of folks who want to help, whether it’s writing a check, making phone calls, helping to get out the vote, basic campaign 101. We just feel the time now is to restore dignity to the White House, and the current gentleman is not, so that’s why we’re supporting Joe Biden,” said Jennifer Millikin, a committee member of the group who served in the General Services Administration under Bush and the Small Business Administration under Trump.

A group of former George W. Bush administration and campaign officials has launched a new super PAC to mobilize disaffected Republican voters for presumptive Democratic presidential nominee Joe Biden. The group, launched Wednesday under the name "43 Alumni for Biden," "seeks to unite and mobilize a community of historically Republican voters who are dismayed and disappointed by the damage done to our nation by Donald Trump's presidency," according to a release. The formation of the group is the latest example of efforts being made by anti-Trump Republicans to defeat the President in November.

Karen Kirksey, the director of the committee and who worked on the Bush 2000 election campaign and in the Labor and Agriculture Departments, said the endorsement of Biden is "not necessarily in full support of his political agenda but rather in full agreement with the urgent need to restore the soul of this nation."

"For four years, we have watched with grave concern as the party we loved has morphed into a cult of personality that little resembles the Party of Lincoln and Reagan," Kirksey said in a statement. "Once elected, we look forward to working in a bipartisan way through civil, spirited debate on the many important issues facing Americans today and for decades to come," she continued later. Reuters was first to report on the details of the group. Kristopher Purcell, who worked in the Office of Communications in the White House and in the State Department during the Bush administration, told CNN that about 200 former officials and those who were part of the Bush campaigns have joined the group. "A lot of us who worked in government, who have held positions of public integrity, we know what normal is," he told CNN. "We're seeing now what abnormal is and we're seeing the damage it can do to the country. We're seeing the way it can divide the country." "The reason we're supporting former Vice President Biden," he continued, "is we believe he can bring stability to the country and honor and integrity back to the White House. The leadership and moral authority of the United States has been incredibly damaged." Many Bush alums have been frustrated with Trump's presidency, said John Farner, a member of the group's committee who also worked on the Bush 2000 campaign.

"We're made up of Republicans, Democrats, and independents. We're a pretty diverse group that worked for the Bush administration during his eight years in office and a lot of us who have been involved in the Republican Party in the past were just looking for ways to get involved, to support Joe Biden for President because we haven't really campaigned with Democrats in the past," Farner told CNN. "We're not part of any other group, so this is a group where we felt comfortable going in and speaking with one voice." 43 Alumni for Biden is backing the former vice president as Trump's support slips in the polls. Last month, a group of Republican operatives launched "Right Side PAC," that, according the group's founder Matt Borges, will work to turn "that group of Republicans who feels that Donald Trump is an existential threat to the country and this party." A group called Republican Voters Against Trump launched a $10 million ad campaign in May targeting GOP-leaning voters in top swing states to encourage them to support Biden. And a group of "Never Trump" Republicans formed the Lincoln Project in late 2019 and have run negative ads that have drawn the ire of Trump. 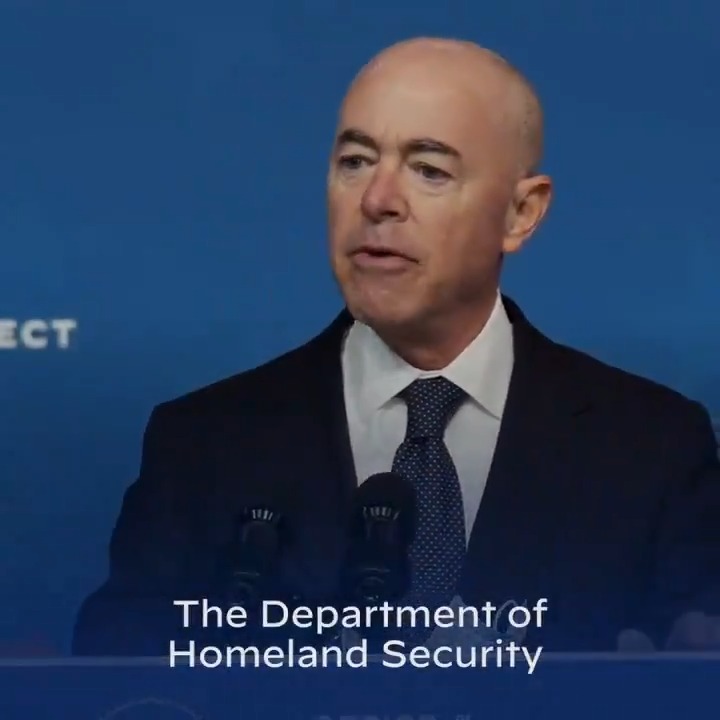 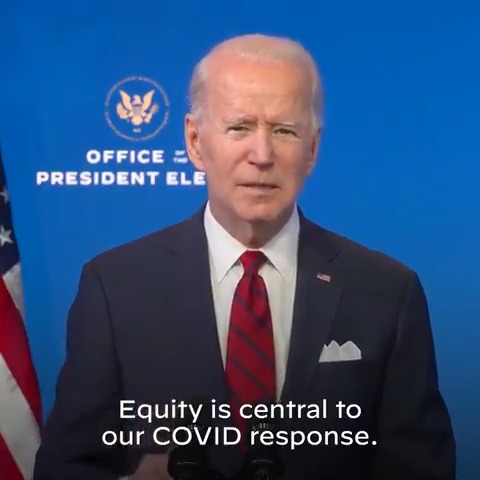 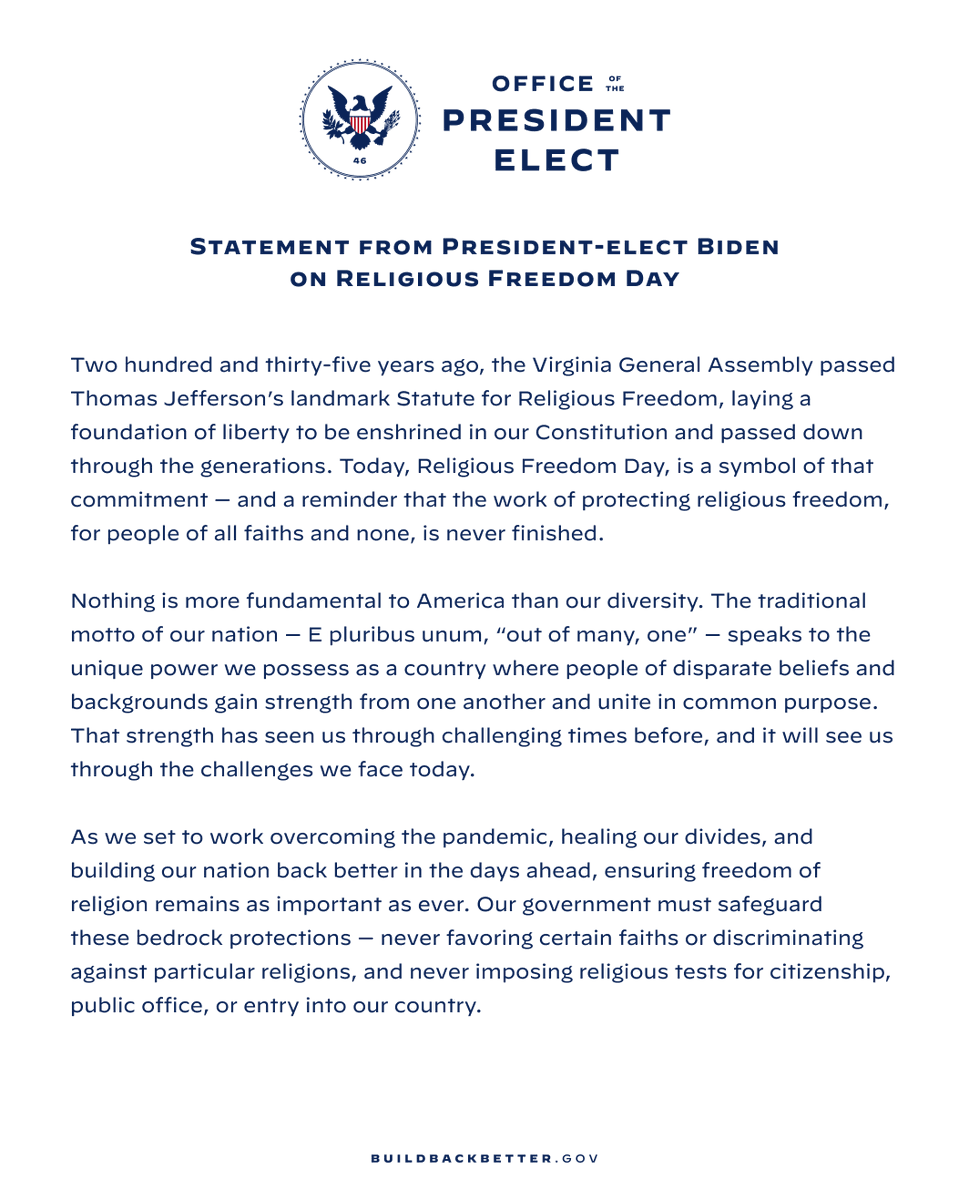 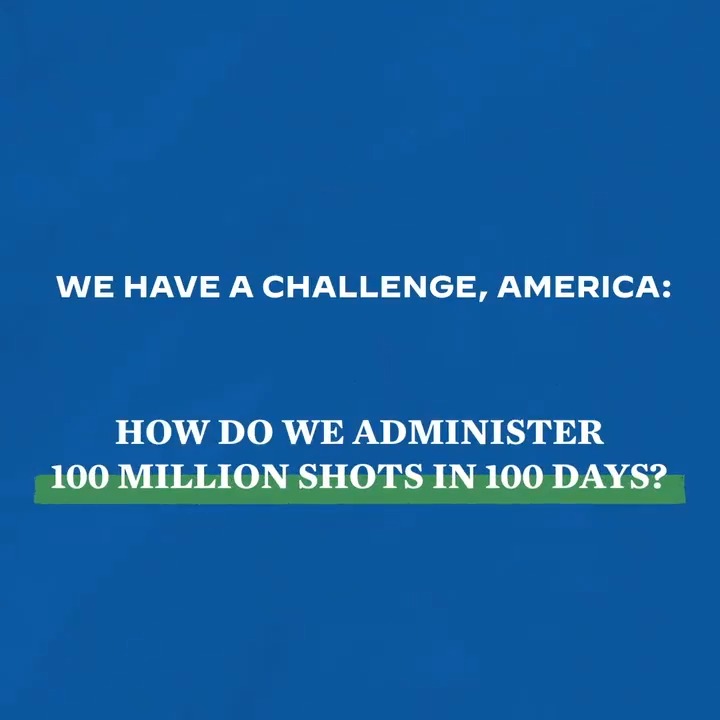 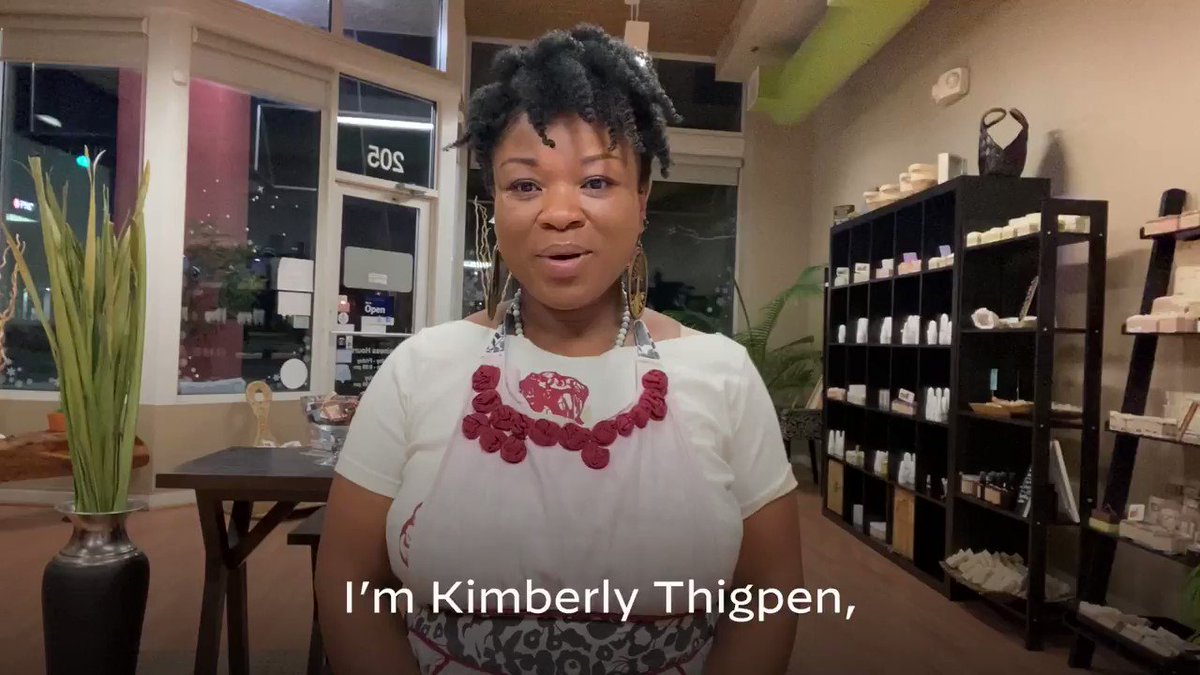 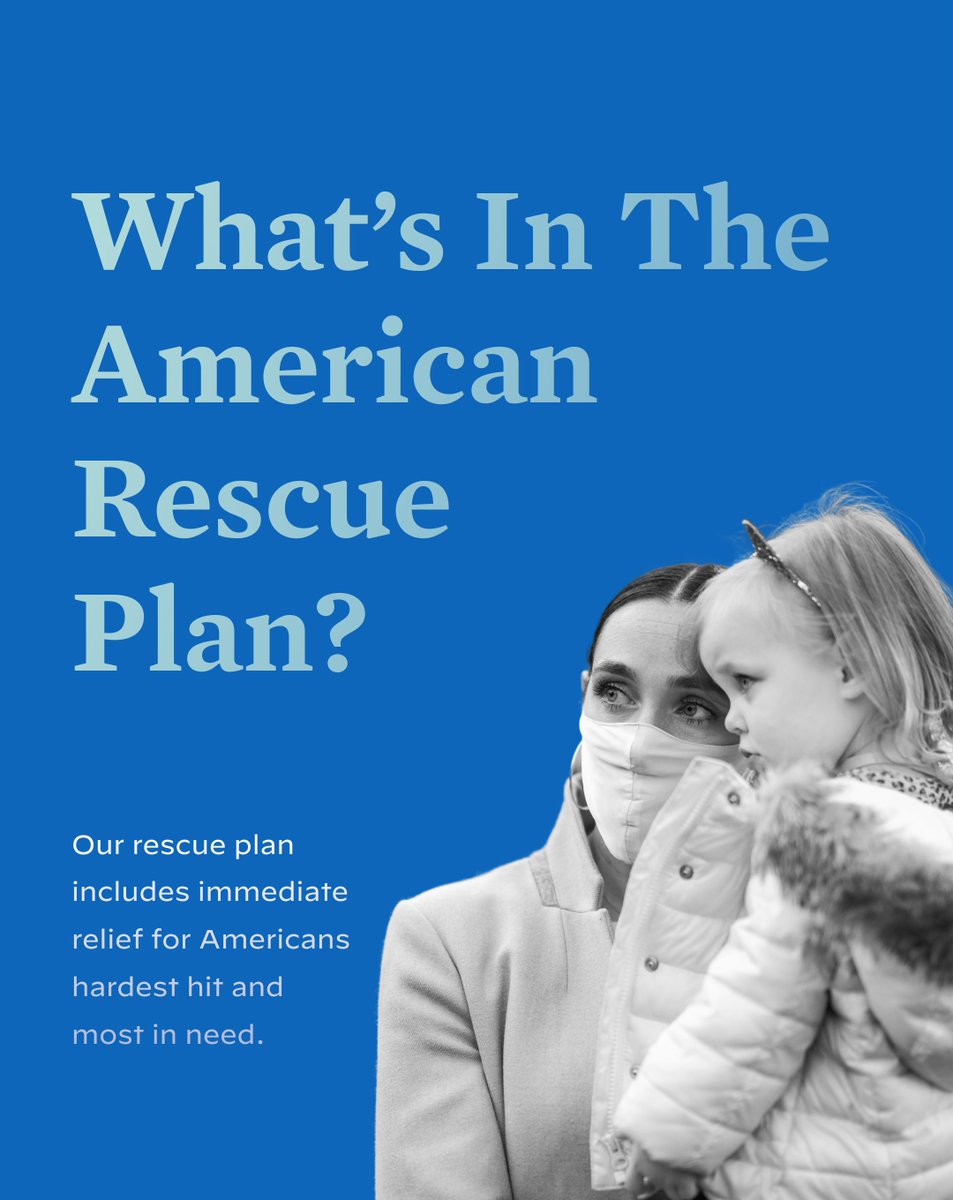 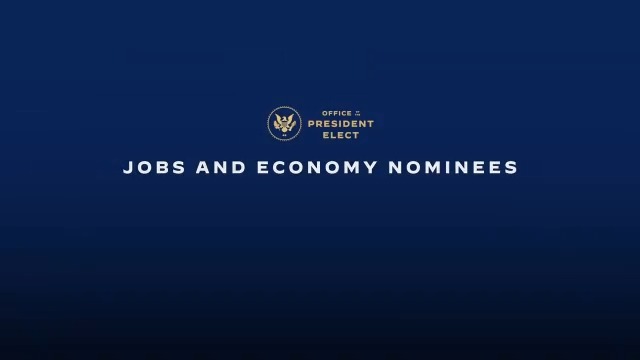 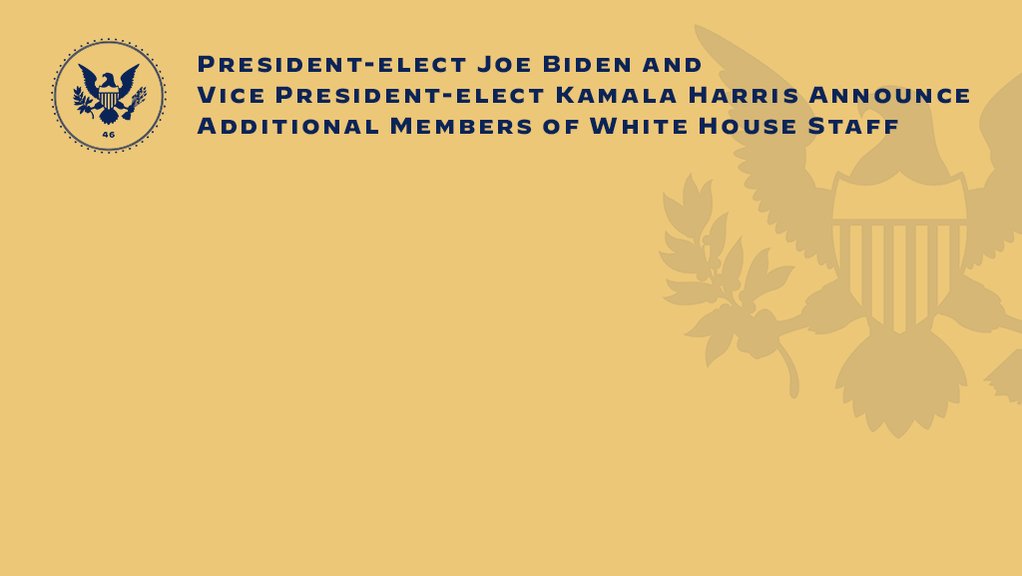 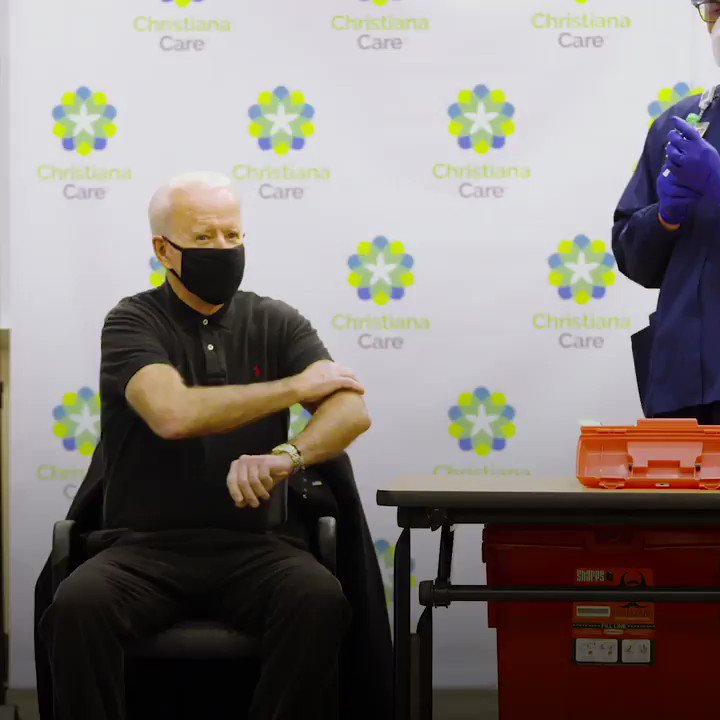 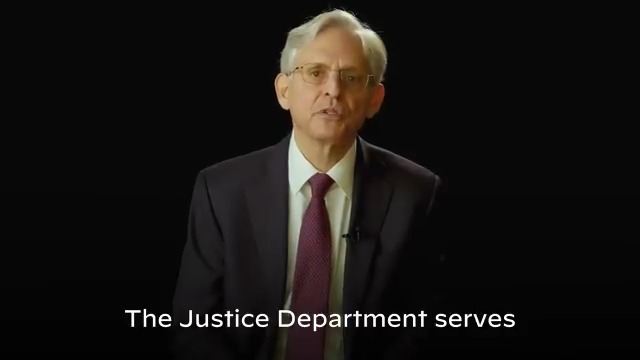